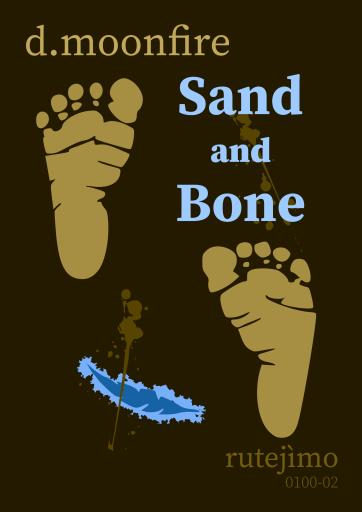 The final journey starts with a single step…

Now a father, Rutejìmo is finally comfortable with his place in society as a tender of the dead. The rest of his clan, however, hasn't fully accepted his role and his son questions his bravery after a vicious attack. Unable to explain, Rutejìmo attempts to demonstrate his duties through actions instead of words but fails.

Everything changes after a violent bloodbath with enemies disguised as friends. Rutejìmo begins to lose all that is sacred to him. It's up to him to find his way back to his family and his solace, running for his life, his redemption, and his honor. Can Rutejìmo battle his biggest enemy, himself, before it's too late and his legacy is destroyed once and for all?