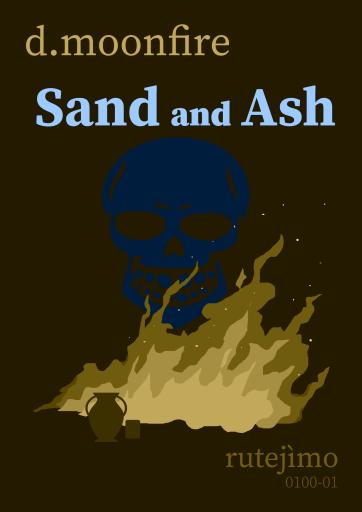 When the heart must choose between love and lust…

Ten years later, still an outsider and pacifist, Rutejìmo struggles with his role in a clan that far from welcomes him. Armed with the necklace from the woman who saved him many years ago, Rutejìmo harbors a childish desire for her. His clan less than tolerates his inexplicable yearning for her. And when he is given the chance, he mistakes his lust for unconditional and undying love for the one woman who doesn't want him, creating a dangerous unrest between him and his clan.

After being ostracized from his clan, Rutejìmo searches for sanctuary, encountering Mapábyo, a woman he's dismissed for most of his life. Running for their lives and breaking the rules, together they learn the true meaning of life, loyalty, and devotion. Rutejìmo realizes his mistake in loving the wrong person. Can he find a way to finally prove himself to the one woman who's never doubted him?